Taylor Swift  concert photos (‘1989 Tour’) from her show in Cleveland, OH at Quicken Loans on June 3, 2015. Fans paid a shitton of money, but the general consensus among attendees was that the price of admission was well worth the bang for one’s entertainment buck. 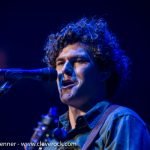 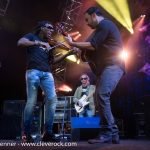