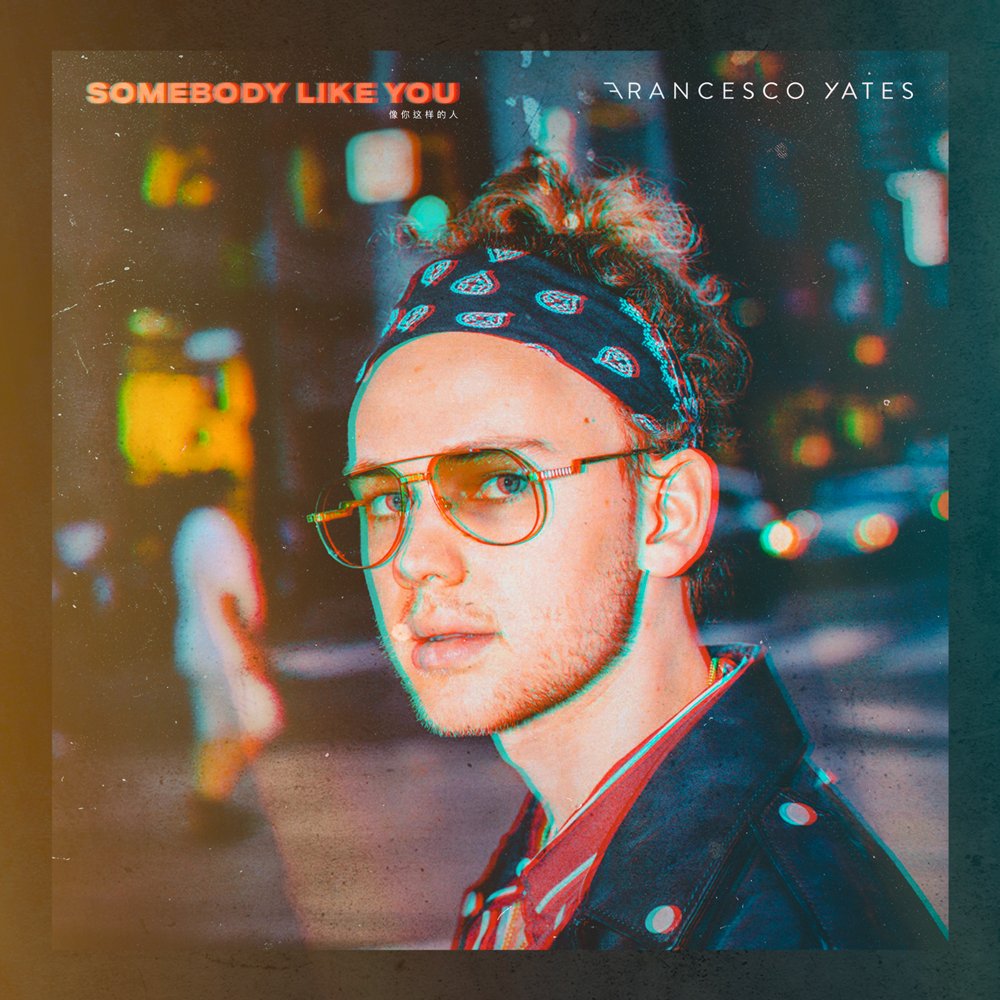 On Dave Matthews Band’s major label debut, ‘Under the Table and Dreaming,’ Mr. Matthews sings on one of the tracks, “23 and so tired of life / such a shame, to throw it all.”

On-the-rise Canadian sensation Francesco Yates is singing a different tune. He’s 23 and currently the opening act on Justin Timberlake’s Man of the Woods Tour, and will be in Cleveland on Tuesday, October 2.

Imagine: 23-years-old, no full-length album to speak of, still trying to find his own musical direction, and then…a phone call that included an invitation to open for one of the biggest music stars of this generation.

So what goes through a young man’s mind prior to walking onstage to warm up the crowd for Mr. Timberlake the first time?

“My state of mind was that I couldn’t believe that I was there,” Yates said. “I was so happy that I was there and was like, ‘man, this is what all the hard work was for.’ At the same time, it’s like, this is some good fortune on your side. God is good, for sure.”

How was the first show?

Yates could not contain his excitement when talking about his opportunity. Who could? His appreciation and gratitude for what is in front of him were also evident. Much like Alexander Hamilton, this kid is young, scrappy, and hungry, and he’s not throwing away his shot!

“My head has been spinning ever since it was first announced. Ever since I was 11 or 12 years old I had dance routines to [Timberlake’s album] ‘FutureSex/LoveSounds.’ If you had told 11-year-old me that I would be doing this, I couldn’t tell you what I’d say,” he said. “It’s stranger than fiction to me. I’m very grateful, man. I couldn’t ask for anything better.

The multi-instrumentalist says he is sticking to guitar on this tour for now, but he isn’t ruling out eventually mixing in some piano to the live show.

Much like Timberlake, Yates is an all-around entertainer. There is more to his show than just the guitar and singing. He’s a performer in every sense of the word.

College is expensive. Depending on your degree, it can be a complete waste of money. Yates is taking full advantage of his scholarship to Timberlake University.

“To watch Justin and learn from a guy like that you couldn’t pay for this type of education in the business,” he said. “Just to watch how he does it on stage; I study every move. I’m grateful for this kind of school I get.”

Yates is trying to break in as a star not only in the United States, but his native Candada, and also worldwide! Does that pose a challenge to try to implement strategies for different markets around the globe?

“I Strive to write good enough songs that cut through wherever you are. There may be different strategies in different markets but I keep my focus mostly on the music and try to make it the best I can,” he explained. “I approach the marketing stuff later. I think it’s important to write music that will take you as far as you want to go.”

In a day and age of manufactured pop music, it is refreshing to see Mr. Yates not only write his own music, but also produce it, as he did with his recent singles “Somebody Like You” and “Do You Think About Me.”

“I think that just because technology has made it available to do so, you know, now you can go straight to the baker for the bread. I think it’s just exciting to me to use things like my laptop and learning about the various softwares that are available to make it that much more interesting to be part of the music process,” Yates said of the process. “You are more deeply rooted in it. I’m not saying I’m not open to collaboration, but I think it’s good to have a solid foundation. I believe more up-and-coming artists should learn the aspects of that stuff. It allowed me to bounce back and forth between different worlds in ways that I’m very grateful for it now. That’s what I think.”

One setback for Francesco is that he is on the road without a full length album to promote. New fans he acquires can’t run to the merch table and pick up a record. Then again, it is 2018, amiright? Plenty of his music is available on the usual streaming outlets. So when can we expect new music from Yates?

“Well, because I’m a perfectionist, sometime next year, building up the momentum from being on this tour, we’re going to try and use that to try and launch an album sometime during the new year. I sort of went through a transition where I did a 180 and switched up my style from the songs that you heard,” he explains. “What it’s going to be going forward is going to be something different. I don’t even want to do genre specific music to be honest. I want to do whawt I’m feeling at a given time. There isn’t so much of that structure machine, you can kind of do whatever you want, as long as it resonates with people. That’s all that really matters to me at the end of the day.”

“I one day hope to have my own show like Justin Timberlake,” he says boldly. “That guy is an inspiration.  I’d like to have my own kind of sanctuary like Prince’s Paisley Park that would be one of my huge life goals is to have a complex and a place where it can be my own sort of world and sanctuary, you know what I mean? Those are two of the big goals.”

But Yates has a goal that is even bigger than commercial success:

“I want to be content with myself. A lot of people overlook that,” he said. “You want it so bad that you forget to enjoy yourself. That’s really a goal of mine. As much as a cliche and simple as that sounds, that’s one of the most important thing to me.”

…And Francesco wants everyone to know:

“I’m coming! I’m coming and I’m bringing the thunder and the lightning and all the great things that come along with it!”