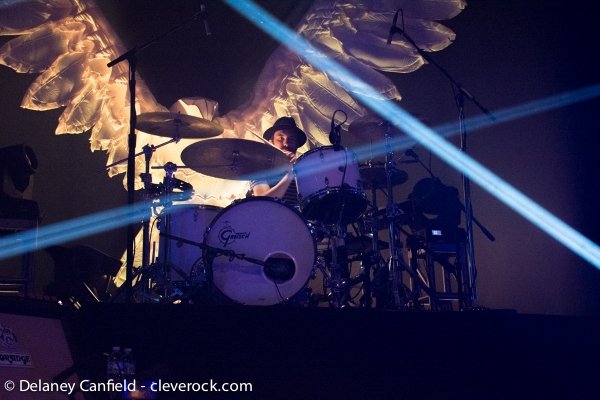 The Airborne Toxic Event‘s hard work for the past seven years and their diverse indie rock sounds attracted fans ranging from teenagers to folks old enough to have teenage children to lined up down Euclid Ave outside of Cleveland’s House of Blues on Monday, October 13 to check out the band’s live show.

The heavy drumming and bass line of “Welcome to Your Wedding Day” from their 2011 album ‘All At Once’ made the song the perfect opening number to get the crowd energized for what went on to be a great show  Immediately following was “Gasoline,” a single off of their self-titled album, released in 2008.

Not one for chit-chat and between song banter, Airborne Toxic Event swiftly moved from their set with a high level of intensity. During the elongated, mostly a Capella introduction to “Happiness Is Overrated” lead singer Mikel Jollett called out fans who were having a little too much fun and commented on how boring he imagined sitting in the reserved balcony seats must be. Other than this uneventful interaction, the quintet from  Los Angeles let their music do the talking.

Each member of the group had at least one solo moment  during the set to let their talents shine. For violin and keyboard player Anna Bulbrook, her moments came during her beautiful violin parts, especially the opening bars of “Sometime Around Midnight.” Drummer Daren Taylor’s talents were shown in the fun and unique drum solo he did before “Does This Mean You’re Moving On?”

For the finale of the show, Jollett took an acoustic route for the first two songs with “Graveyard Near the House” from ‘All At Once’ and “Elizabeth” from their most recent album, ‘Such Hot Blood’ (2013, Island Records). Before playing he told the crowd that he had merely written these songs for his girlfriend and did not think they would ever be on a record. With such sweet lyrics and beautiful instrumental lines, it’s safe to say that fans across the board were grateful that these songs were released.

It is clear that this band had worked hard developing a sound unique and captivating sound that is worthy of  their large fanbase. With such talented musicians, it is safe to say that as long as these guys (and girl) keep making music, fans will keeping listening and supporting them through and through. 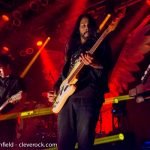 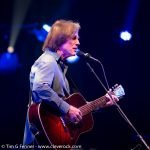