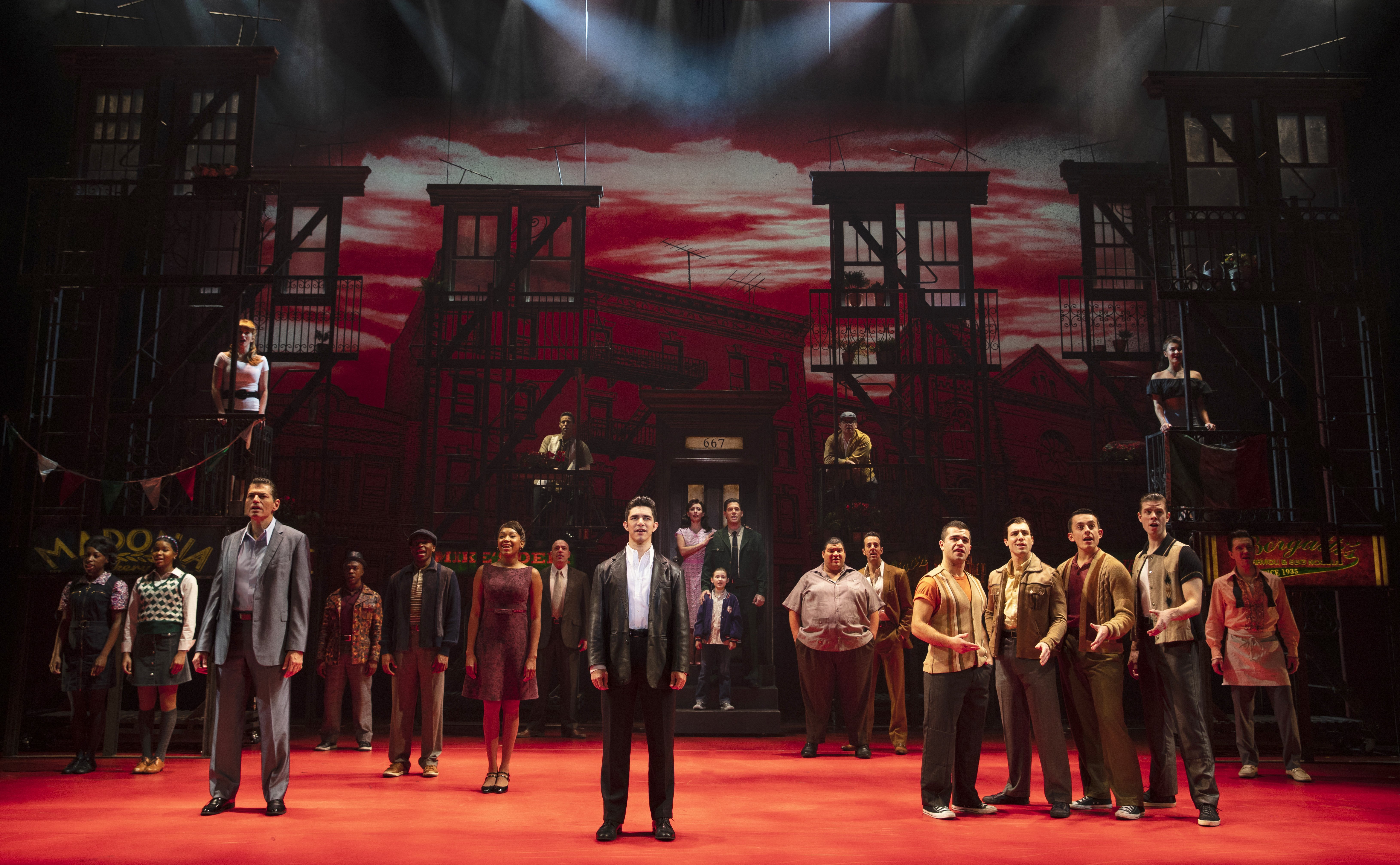 A Bronx Tale sets the stage as “One of the Greats”

Playhouse Square’s Conner Palace Theater opened the Broadway play A Bronx Tale on April 23. This is the third iteration of this play. The story is based on the author’s Calogero Lorenzo Palminteri’s (who now calls himself Chazz Palminteri) real life.  This semi-biographical story is about a young boy (Calogero) living in the Bronx in 1968.  He is the loving son of a bus driver, Lorenzo and befriends a powerful local mobster named Sonny.  The story continues into Calogero’s young adulthood, growing and learning from these two father figures in his life.  Calogero’s father is a modest man hoping his son will learn the value of hard work, honest living, and trust.  Sonny is a wise-guy mob boss who believes in much the opposite of what Calogero’s father teaches.  Sonny says “The working man is a sucker” and believes you need to lead by fear rather than kindness and love.  Calogero takes more of a liking to Sonny than his actual father.   Both of these father figures have one thing in common, to help Calagero (or “C,” as Sonny calls him) succeed in life.  As Calogero’s father Lorenzo says; “the saddest thing in life is a wasted talent.”

The first iteration of A Bronx Tale was performed in the late 80s.  The only cast in this play was Palminteri himself.  Chazz performed this play in Los Angeles to sold-out audiences for years. Chazz even had the opportunity to turn the play into a film, but he never received an offer that met his only demand: Chazz wanted to play himself in the film.

It wasn’t until years later where Robert De Niro saw the play and was so impressed helped develop the second iteration of the story, an American crime drama motion picture also titled “A Bronx Tale.”  Chazz Palminteri played the part of the top mobster Sonny in this film. De Niro played the role of Chazz’s father, Lorenzo, as well as directed the film.

This musical (co-directed by De Niro and Tony® winner Jerry Zaks) tells the same story, Chazz’s real-life story.  Calogero (the name of the protagonist in the show) is a Sicilian American and played by two different actors.  The nine-year-old Calogero (Brigg Liberman) did an outstanding job with both dance and song. The older teenage Calogero is played by Joey Barreiro.  Barreiro not only plays the teen Calogero but also narrates the story from beginning to end.

The musical tells a rather dynamic story effectively.  The language can be rough to keep the actors in character.  Fight scenes with baseball bats and guns, Molotov cocktails and huge explosions accentuate the performance.  The guns sounded quite real and the explosion was amazingly effective in scaring the audience with a HUGE ‘BOOM’ and a bright flash of light. (I know this story from the movie and thought I was prepared for that, but jumped (almost leaped) out of my seat anyway.)  It’s best to leave the kids at home for this one!

The musical can move from a quiet scene to a violent one on a dime.  Calogero, falls in love with a young African American girl.  As in West Side their friends have issues with a mixed relationship, which leads to violence.

The music was centered in early-mid ’60s.  The dancers were energetic, very effective and the live orchestra sounded excellent. Both Sonny (Joe Barbara) and Lorenzo (Richard H Blake) had a Sinatra quality fitting the times.  Jane (Brianna-Marie Bell) also had an amazing voice and presence.

You don’t need to be a fan of the Soprano’s to enjoy A Bronx Tale! Though it has been called, “Jersey Boys meets West Side Story.” The story touches the hearts of anyone who understands the complicated nature between parents and their children or the challenges of love.

A surprise guest took the stage following the performance. Chazz Palminteri himself came out to speak to the audience and express how humbled and honored he is to be able to see this show grow to what it has become and how much respect he has for this cast performing it. He shared about his experience living the character he had performed for so many years. Then he thanked the Cleveland audience for coming out.

A Bronx completes its stay in Cleveland on May 12th. Tickets are available here: 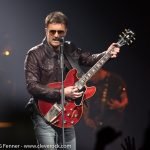 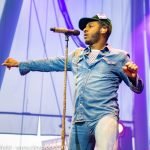 Reply Retweet Favorite
#WaybackWednesday to #OTD in 2017 when @rockhall inductees @U2 played at @FEStadium. What a night! FULL PHOTO GALLE… https://t.co/0KOq7gg27T

Reply Retweet Favorite
Prior to @awolnation taking the stage at @HOBCleveland #ODT in 2015...The crowd got a great set from… https://t.co/4xd9K5HAzX